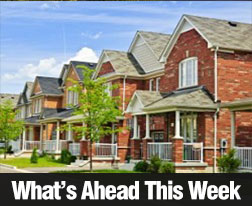 According to the Labor Department, job openings held steady with a reading of 5.50 million openings in November, which matched October’s reading. Hires and quits showed more activity, which analysts deemed a healthy sign for the economy. Workers typically hold on to their current jobs in times of economic uncertainty, while they may be more comfortable with changing jobs in a strong economy. Increased “churn” in terms of quits and hires suggests that workers are gaining confidence in economic conditions and are more willing to change jobs. There were 1.3 unemployed workers for each job opening, which was lower than October’s reading of 1.4 unemployed workers for each job opening.